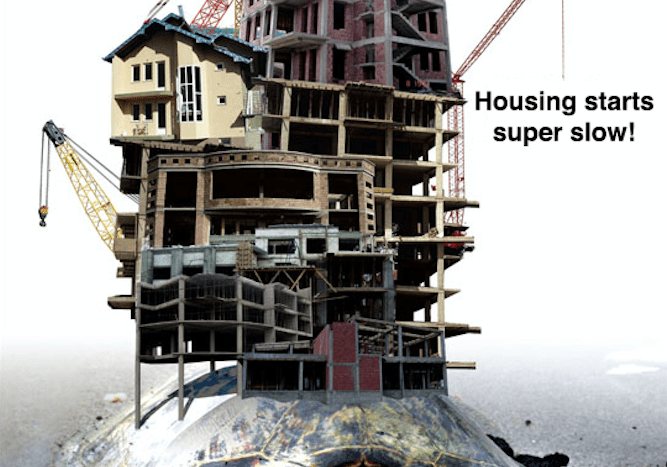 Housing and condo builds slow down. Housing and condo builds slow down.

There are some interesting and significant events happening in the current real estate market.  I’m sharing some real data with you to help you navigate your way through a complex lower mainland housing market.  While an adjustment, particularly on the higher end, was both predicted and warranted, the market has stabilized significantly in the last couple of months.  Unfortunately the new government rules and market manipulation strategies have actually hurt first time buyers the most – the one’s that need help the most. Housing starts have fallen significantly and the decreased supply is actually putting upward pressure on housing prices.  I’m here to help you with any questions so please call me or email anytime.  Read below for some up to date data.  Thanks, Matt

Sales and listings stats are attached as of May 15, 2019. May sales volumes have increased so far in May compared to April, 15, 2019 As of May 15 there were 1,148 home sales compared to 856 as of April 15 this year. The activity has noticeably increased so far in May with multiple offers starting to occur more so than we’ve seen in the last year. Some areas such as Tsawwassen, North Vancouver and Vancouver’s West Side are performing better in May compared to April at a greater rate than other areas. Detached home sales have been shown the most improvement around Greater Vancouver with Vancouver’s East Side, Richmond and North Vancouver are seeing significant increased compared to May with North Vancouver and Richmond already seeing the same amount of sales in May so far compared to the total for April.  The number of new listings is above April of this year and May last year both at mid month, but the rate of Active Listings growth is slowing. Here is a summary of the activity so far: